BBC News. Hello, I'm Jerry Smit. At least five people have been killed in the second mass shooting in the US state of Texas in a month. The first person to be shot was a policeman. He stopped the suspect's car between the cities of Midland and Odessa. The gunman was shot dead by police. The motive is unclear.

The German President Frank-Walter Steinmeier has asked for Poland's forgiveness as an event marking the eightieth anniversary of the start of the Second World War. He's been speaking in the Polish town of Wielun, which was the first to suffer aerial bombardment during the conflict. As German Federal President, I want to assure you we will not forget. We want to and we will remember and we accept the responsibility our history gives us. I bow my head before the victims of the attack on Wielun. I bow my head before the Polish victims of Germany's tyranny. And I ask for forgiveness. Further events will take place in the capital Warsaw later in the day. A number of world leaders are in Poland for the occasion. 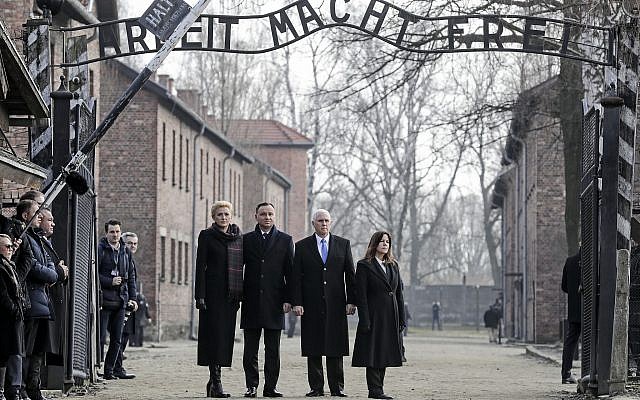 The EU's chief Brexit negotiator Michel Barnier says the UK has come to a moment of truth on how it will leave the bloc. He again rejected Boris Johnson's demand to remove the Irish backstop, the policy intended to avoid a hard border on the island of Ireland. Jessica Parker reports. Boris Johnson has claimed there's been some movement from Brussels as he attempts to broker a new deal and remove the Irish backstop, which he calls anti-democratic. But writing in the Sunday Telegraph, Michel Barnier appears to push back. He says that he is ready to explore all avenues so long as they're compatible with the existing withdrawal agreement. He added that he wasn't optimistic about avoiding no-deal and that's an outcome that a cross-party group of MPs are set to try and legislate against this week.

Hurricane Dorian is expected to hit the Bahamas in the next few hours and the southeastern coast of the United States on Monday. The US National Hurricane Center says the storm is extremely dangerous and life-threatening. States of emergency have been declared in Florida, Georgia, north and south Carolina.

The US diplomat overseeing peace talks in Doha with the Afghan Taliban has said he's going to Kabul today for consultations with the Afghan government. Zalmay Khalilzad said Washington was at the threshold of an agreement to reduce violence and open the door for Afghans to sit together to negotiate a sustainable peace. His comments came a day after fierce fighting between Taliban fighters and Afghan security forces in the northern city of Kunduz. BBC news.